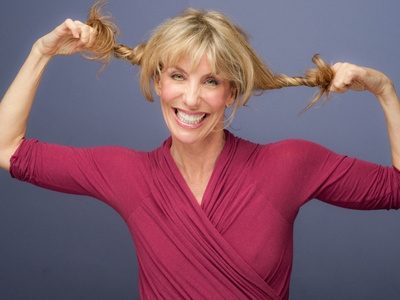 An award-winning “BON VIVANT,” this theatrical alchemist; Awakens, Inspires and Delights ALL who witness her unique form of “MAGIC!”

​ELLEY has traversed the stages, film sets, television and radio studios for over 40 years, delighting audiences World-Wide. Her talent and compassion to share it are ” unparalleled.”

​Elley has performed in over 300 theatrical productions, with hundreds of on-camera series and movies to her credit and voiced literally thousands of commercial campaigns, animated series, animated movies and games (IMDB)

​Recently, three shows Elley voices were nominated for the 2019 Canadian Screen Awards – The Cat in the Hat Halloween Special, where she sings with Martin Short; The Wide World of Wandering Wenda by Margaret Atwood, where she plays the yodelling, Yolanda Yukihosen & Shuyan Saga, an interactive game where she played 30 characters.

​Her TV Series, Carter Files, aired on Amaze Films, as well as, the German animated feature film, Tabaluga and a mini series shot in Russia called Insomnia, went to the Cannes Film Festival and can be seen throughout Europe.

​Currently, Elley voices delightful characters on My Little Pony, The Becky and Bagel Show, Corn & Peg, Hotel Transylvania, Cyberchase and Arthur, with some surprises coming up (Including a new Cartoon Network show – NDA, where she plays a 55 year old man among others). She also narrates the TV Series, Guilty Rich. Currently has a national campaign for Belair Direct and Subaru.

​Upcoming projects include a new Netflix Series shooting in Toronto (NDA), a web series called Pink is In, where she plays the warden of a Woman’s Prison, Voicing Fallout Equestria-Dead Tree as Shadow Window and she voices the Prime Minister in Our Love Saved Us, as well,as working on two new plays; A History of the World with Ed Roy and Haon of the Sticks with David Tomlinson.She is also workshopping a new show, Baroness Elsa and DADA.

She is writing her third book of inspirations called Papoo #2, by Salt River Publishing (the first called Butterfly Kisses and the second, fly with Eagles, both on Amazon) and is writing a new animated series property (NDA).

​Elley teaches internationally with upcoming conventions in Amsterdam, Atlanta, Ohio, Manchester, Germany, Russia, Toronto, Vancouver, Maryland and London to name a few.  She delights in teaching at the University of Windsor where she received an Honorary Doctorate of Laws for her contributions to the Arts and Humanities. She also teaches at Sheridan, University of Toronto, California State University, Case Western Reserve University in Ohio, Toronto Academy of Acting for Film and Television, TAPA and the Voice network in London, England.

​The dressing rooms at Buddies in Bad Times Theatre were named after her for her years of support on the Board, as well as sitting on numerous Arts Org boards, giving back to her community. There is nothing this powerhouse can’t do and nothing she wouldn’t give to the world of storytelling.

​If you want to know what true transformation looks like, experience Elley Ray and see “inspired creativity” at its’ best because she gives it to audiences world-wide in the hopes of uplifting humanity. 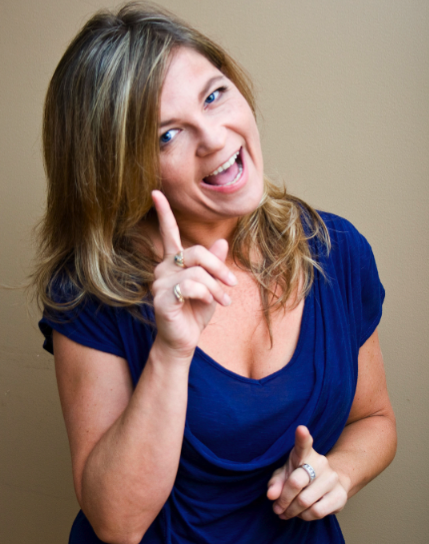 Deb Munro is a Voice Arts Award winning veteran of the online world working from home for most of her career, with over 30 years experience as a Voice Actor/Casting/Director and 20 years as a coach.

While Deb is best known for her roles as ‘Mai’ in the animated series “DragonBall and DragonBall GT”, ‘Carla Carumba’ in the series “Benjamin The Elephant”, “Pirates of the Caribbean” video game for Disney, “NeverWinters Night” with Bioware, ‘Bustiana’ in the Gundarr series, characters in the series “Marco Polo”, ‘Richard’ in BusyTownMysteries, “True Pulp Murder” narrator and so much more, Deb has her hands in many aspects of the industry.

Not only is Deb a highly respected and recognized talent, she likes to give back and has been able to do so by teaching voice acting/acting worldwide for the past 20 years.   A voice talent first, she brings in her own personal experience and uniquely honest approach that tells it like it is without sugar coating and false promises, helping thousands of talents succeed this craft quickly and successfully.

Deb is engaging, fun, has enough energy to feed the planet and truly loves what she does and can’t wait to share it with the world.